I”ve been bullied, ALL BY GIRLS, since I was 10. When it first started it was these twin girls who harrassed me too my face, told rumors about me. When they left the school, they started to cyberbully me. I was so hurt, and even got some death threats. I was scared, but ignored them so they got bored and moved on. Then I was 12, and this girl I was friends with suddenly decided she thought I was a “loser” for no reason. She stopped when I was 14. When I was 13 though, I had a friend and she made fun of EVERYTHING I did from Septmeber until around April or May. I finally told a teacher when she threw a fruit in my hair. I was miserable. She was suspended for half a day. It was horrible. Then my best friend, while all this was happening, decided she liked the bully more than me, so she joined in, but only on the computer. The bullying finally stopped for awhile. Then, when I was 14, this girl, also my friend, decided I needed to feel worthless. It was terrible I didn”t think this was very fair. She”s being nice to me again. My other old friend was also bullying me about how I spoke and apparently I”m clingy. She gossiped about me all the time. That”s resolved too. Sometimes I just wonder what I”m doing wrong because so many people start to dislike me randomly. 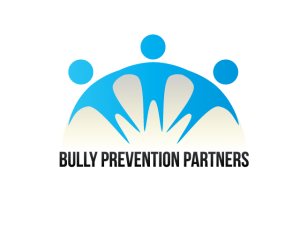 What can you do spread awareness and end bullying in your community?  This month of October is National Bully Prevention Month.  When you read a story like this from a 14 year old girl, how does it make you feel?  The Pacer Center is sending this message to everyone – The end of bullying begins with me!